SHELTON (November 8, 2006) – Coho populations on Goldsborough Creek have increased significantly since a dam on the creek was removed in 2001, according to data collected by the Squaxin Island Tribe.

“This shows us that dam removal works in restoring salmon populations,” said Andy Whitener, natural resources director for the Squaxin Island Tribe. “If you give salmon habitat to spawn and rear in, they’re going to use it.”

In 2003 more than 60,000 juvenile coho, the first batch of coho that benefited from the increased habitat, migrated out to sea. “While that first out-migration is still the largest in the five years, the number of coho being produced has increased steadily,” said Joe Peters, fisheries biologist for the tribe.

Coho especially benefited from the dam removal because it opened up access to a series of wetlands that provide important salmon rearing habitat. Unlike most other species of salmon, coho spend an additional year in freshwater before heading out to sea. “The removal of the dam has helped coho throughout the watershed,” said Peters. “Even coho that didn’t spawn in the upper watershed can now access these wetlands.”

Since the dam was removal, the tribe, with help from the U.S. Army Corps of Engineers, has operated a pair of smolt traps on the creek above and below the former dam site. Smolt traps are safe and effective devices for counting young fish. Smolt comes from the word “smoltification” which is the term used to describe the physiological changes that young salmon undergo while in freshwater, just before migrating downstream and entering saltwater.

“The smolt traps give us a good idea of the production, post dam removal,” said Peters. The joint effort with the U.S. Corps of Engineers to study Goldsborough ends this year, but the tribe will still maintain a smolt trap on the lower creek. The Goldsborough Creek smolt traps are part of a large network of smolt traps in the deep South Sound operated by the tribe.

The tribe also conducts yearly adult spawning surveys on Goldsborough Creek above the former dam site. “We get a good look at these salmon at both ends of their lifecycle – as they leave as juveniles and when they returning as spawning adults,” said Peters.

“The success we’ve seen after the dam came out shows directly how much salmon really do depend on good habitat,” said Whitener. “It is important to not only provide access to salmon habitat, but to also make sure that habitat is protected.” 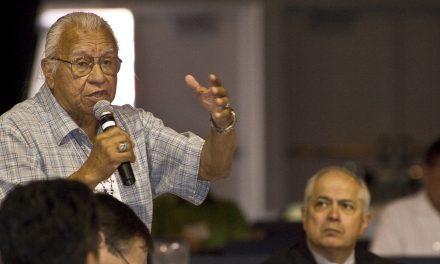 Billy Frank Jr. to be Inducted into the Native American Hall of Fame 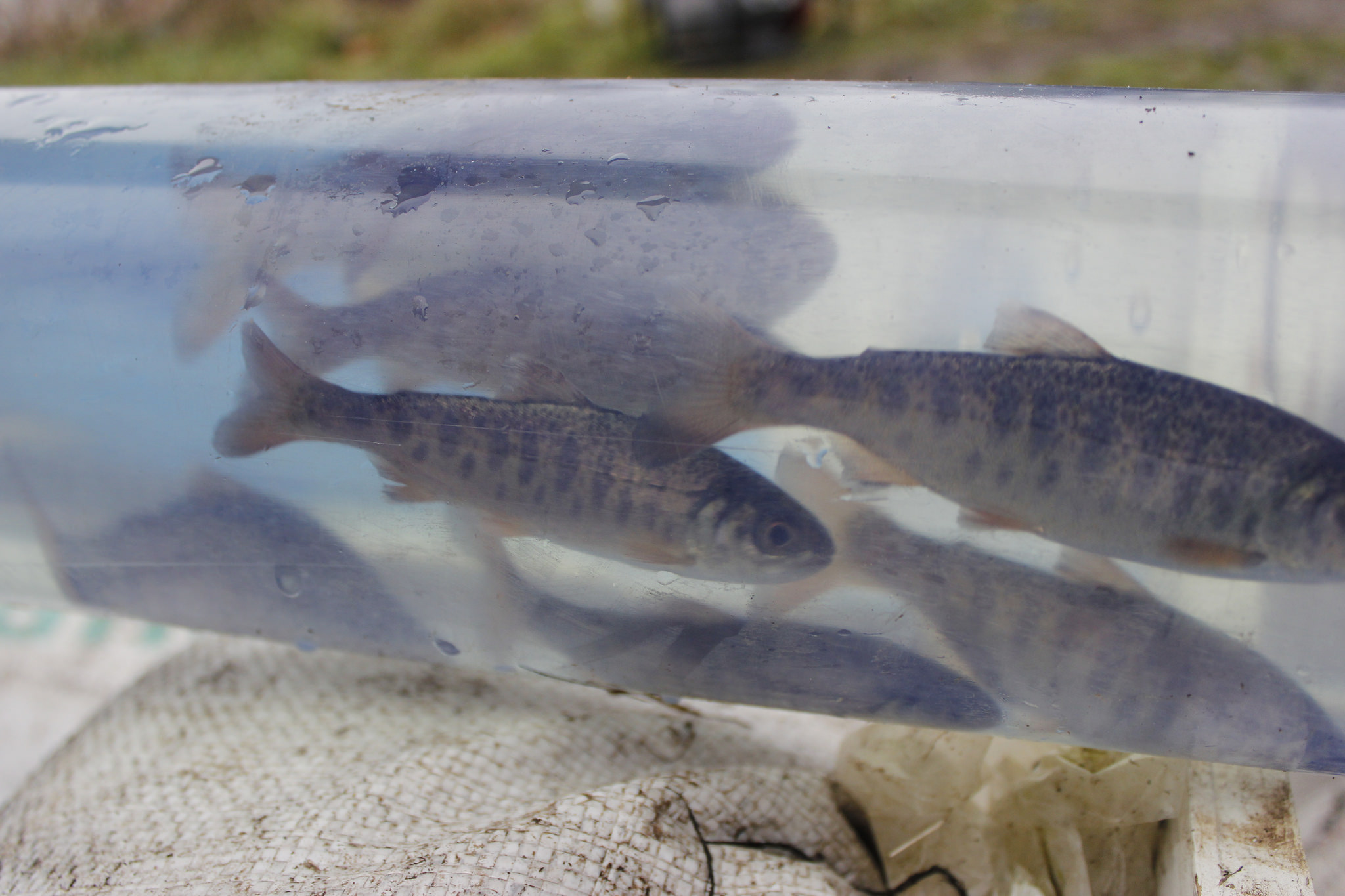