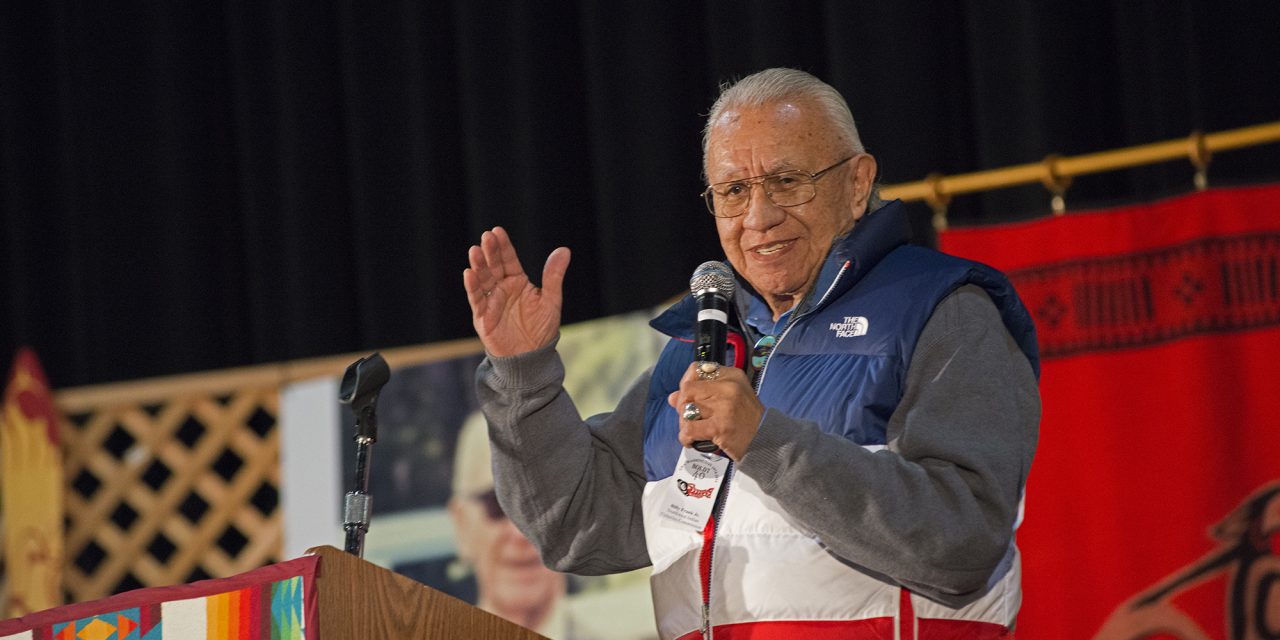 The fishing rights warrior and longtime chairman of the Northwest Indian Fisheries Commission lived from March 9, 1931 to May 5, 2014.

His life is chronicled in several books and films. We encourage you to visit the following links to learn more about Billy Frank Jr. so you may pass on his messages to Stay the Course and Tell the Truth.

Tell the Truth: The Collected Columns of Billy Frank Jr.

For years, as Chairman of the Northwest Indian Fisheries Commission, Billy Frank Jr. wrote a column called Being Frank.

From September 1986 to May 2014, these columns ran in NWIFC publications and newspapers across the Pacific Northwest. His words document the challenges that tribes faced as they exercised their treaty rights, fought to responsibly manage fisheries, and raised their voices against the loss of salmon habitat.

In Messages from Frank’s Landing, Charles Wilkinson explores the broad historical, legal, and social context of Indian fishing rights in the Pacific Northwest, providing a dramatic account of the people and issues involved. He draws on his own decades of experience as a lawyer working with Indian people, and focuses throughout on Billy Frank and the river flowing past Frank’s Landing

Where the Salmon Run: The Life and Legacy of Billy Frank Jr. by Trova Heffernan

Where the Salmon Run tells the life story of Billy Frank Jr., from his father’s influential tales, through the difficult and contentious days of the Fish Wars, to today. Based on extensive interviews with Billy, his family, close advisers, as well as political allies and former foes, and the holdings of Washington state’s cultural institutions, we learn about the man behind the legend, and the people who helped him along the way.

As Long as the Rivers Run

As Long as the Rivers Run examines the civil disobedience leading up to the landmark decision in U.S. v. Washington, with particular reference to the Nisqually Indians of Frank’s Landing in Washington.

Back to the River

Back to the River tells the story of the treaty rights struggle from pre-Boldt era to tribal and state co-management. The movie includes the voices and personal accounts of tribal fishers, leaders and others active in the treaty rights fishing struggle.

sčədadxʷ (salmon) is an animated short featuring Billy Frank Jr. that takes the viewer up the river through the eyes of the salmon showing its pristine environment; its connection to the Pacific Northwest People; the arrival of the settlers; habitat degradation; the unification of people throughout the world working together to save salmon and salmon habitat. 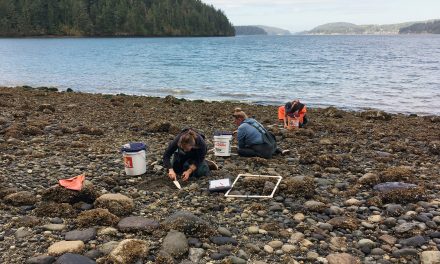