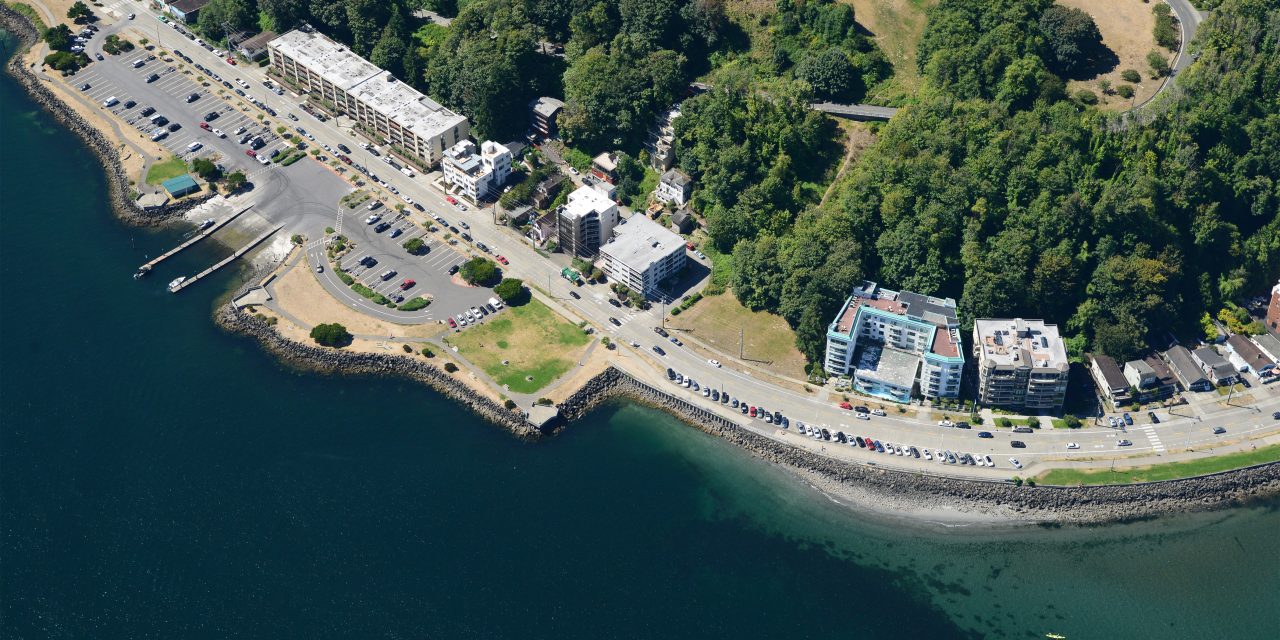 Habitat loss and damage is the driving factor for the decline of salmon in our region. It doesn’t discriminate and never stops. Every hour of every day it kills salmon, including salmon listed under the federal Endangered Species Act (ESA).

The National Marine Fisheries Service (NMFS) has taken a big step in the right direction by holding habitat loss and damage more accountable for the harm done to salmon recovery. It marks true progress.

In a first for our state, NMFS is requiring property owners, ports, marinas and others to mitigate for their impacts to protected salmon caused by the maintenance of their bulkheads, docks and other nearshore construction.

Treaty tribes in western Washington have urged the federal government for decades to consider the legacy effects of shoreline armoring, piers and other nearshore projects in Puget Sound that harm salmon habitat, migration, rearing and survival.

NMFS is using the ESA to protect Puget Sound chinook, which have been listed as threatened since 1999 and are showing no signs of improvement. Endangered southern resident orcas that depend on Puget Sound chinook also will benefit, along with forage fish, shellfish and other species.

In the past, overwater and nearshore construction were thought to have few impacts to threatened or endangered species and were exempt from mitigation when maintaining these structures. Structures built prior to a species receiving protection provided by the ESA required no permit or government consultation for maintenance work.

We now know that docks, ramps and other structures can have widespread impacts to salmon by damaging and destroying rearing habitat, increasing predation of young salmon and harming prey species that salmon depend on for food.

Owners now will have to account for and pay for potential harm to chinook, orcas and their habitats caused by maintenance of existing structures. They can choose to reduce the cost to themselves by improving habitat through approved steps like planting vegetation and installing soft armoring such as logs instead of concrete bulkheads.

Mitigation payments will be passed through the Puget Sound Partnership – the state agency in charge of cleaning up and protecting Puget Sound – for restoration projects.

The NMFS action is significant because the federal agency is acknowledging a key fact: A dead fish is a dead fish no matter how it dies.

For many decades, fishermen have been unfairly blamed for the decline of salmon in western Washington. Tribes have cut harvest by 80-90 percent since the mid-1980s, but no one wanted to talk – let alone take action – about the effects of lost and damaged habitat on salmon populations.

Hatcheries can help support salmon populations but are no substitute for lost natural salmon production. Both hatchery and naturally spawning salmon depend on the same habitat for their survival. Putting more salmon into degraded habitat does not result in more fish.

Many think the solution is to just stop fishing and salmon will recover. The truth is that more salmon are lost to damaged and disappearing habitat than will ever be harvested by fishermen.

Being Frank: Departing WDFW Director Will be Missed 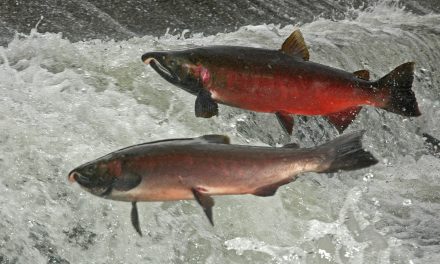 Salmon Recovery Requires Everyone on Deck