The Daily Herald reported on the tribal reaction to a damage control archery hunt last month in Concrete:

Damage-control elk hunts are a management tool that should be used only as a last resort, regional tribal officials said.

For example, the Tulalip and Stillaguamish tribes have established two 6-acre parcels on private timber land in Skagit County where elk herds can feed. Invasive plants were pulled out and vegetation was planted for elk food. One parcel near Baker Lake already has provided food for more than 20 elk. 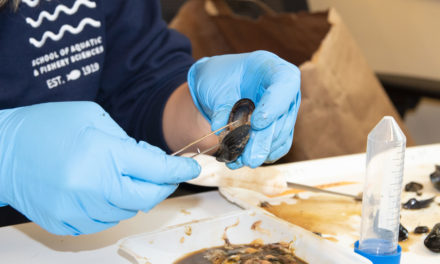