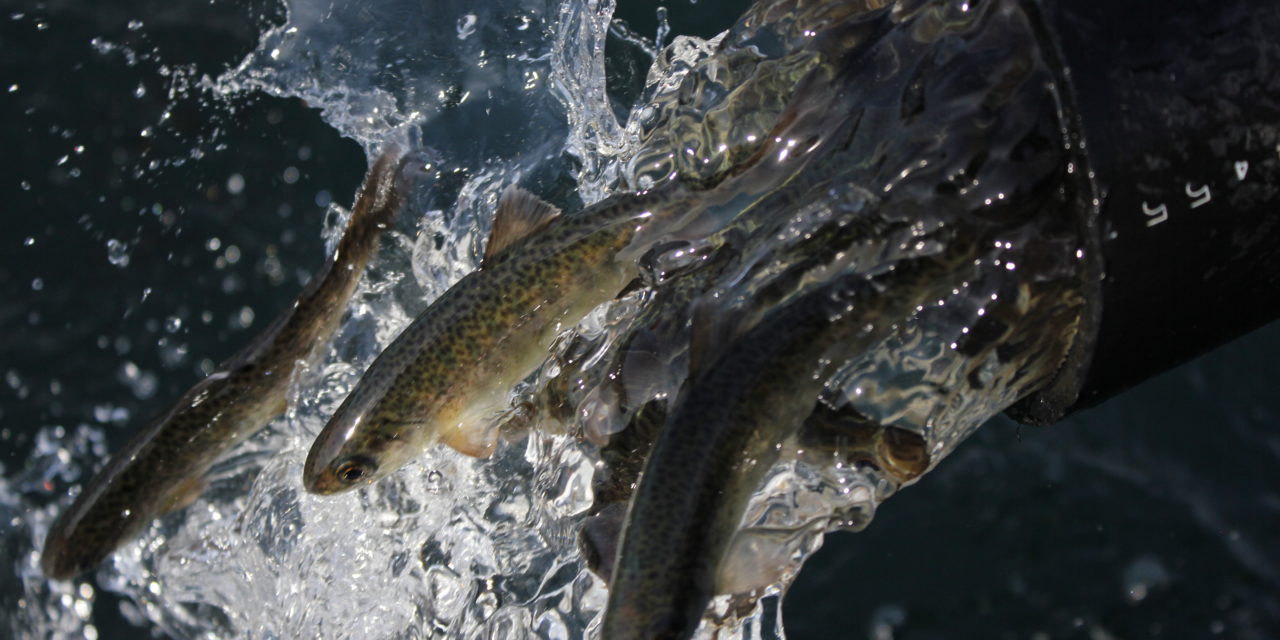 The movie claims that salmon hatcheries are the main cause for the decline of salmon and should be eliminated. But it doesn’t present accurate science to back this up.

What we know for certain is that eliminating hatcheries would be the end of salmon fishing for generations. More than half of all the salmon harvested in western Washington come from hatcheries.

Fisheries management is about balancing the H’s: Harvest, Hatchery and Habitat. We already are using the best available science to manage harvest and hatcheries carefully to protect threatened runs of salmon. Meanwhile, habitat continues to be lost faster than it can be restored.

Hatcheries are not the cause of declining salmon runs. We wouldn’t need them if habitat could support sustainable salmon populations.

Another false claim made by the film is that hatcheries are the same as open water Atlantic salmon farms. They’re not.

We agree with Patagonia that Atlantic salmon farms – like the one in Skagit County where more than 300,000 fish escaped in 2017 – have no place in Washington. That’s why we helped lead the fight to get them banned.

Atlantic salmon fish farms hold non-native salmon in floating pens for more than a year before they are harvested and sold.

Our hatcheries, on the other hand, spawn, rear and release young Pacific salmon within a few months. Some hatcheries provide fish for harvest, which reduces pressures on weak salmon stocks. Others serve as gene banks and nurseries to protect threatened stocks that would otherwise become extinct. Hatchery genetic management plans have been developed for every facility in Washington to protect non-hatchery salmon.

Tribes would rather not have to rely on hatcheries. We prefer healthy, functioning habitat that supports natural salmon production. We must remember that both hatchery and wild salmon depend on good habitat for their survival.

Hatchery fish are defined as treaty fish by the federal courts. Treaty tribes in western Washington gave up nearly all of the land in western Washington in exchange for the reserved right to continue to harvest salmon. Our treaties require salmon to be available for harvest, and that benefits everyone who lives here.

Instead of using its wealth and influence to bash hatcheries, Patagonia could be doing a real service to the resource and all of us by advocating for habitat protection and restoration so that we are no longer dependent on hatcheries.