Hatchery coho programs looking ahead to a bad year

Poor coho returns to the Nisqually Tribe’s Kalama Creek hatchery and the state’s Minter Creek and Wallace River hatcheries this summer are likely to mean that the facilities will not reach egg-take goals needed to ensure future runs.

For example, the Nisqually Tribe needs a minimum 1,280 coho to obtain enough eggs to produce the next generation. This year, even with no fishing, the hatchery expects only 1,022 fish to return.

Tribal natural resources managers hope they can acquire eggs from other hatcheries that might have extra eggs, but because hatchery coho forecasts are down across the region it is uncertain whether there will be sufficient extra eggs available.

In the case of Nisqually, this may be harder than it sounds because the first two hatcheries they normally depend on for extra eggs would be Minter and Wallace.  This is why restraining coho fishing will be important this coming season. Even mark-selective recreational fisheries targeting hatchery stocks should be largely off the table.

Nearly all of the chinook and coho salmon produced at tribal hatcheries are “mass marked” by removal of the adipose fin — an earlobe like fin just behind the dorsal fin on the fish’s back. Clipping the fin makes for easy identification when the hatchery fish return as adults and are harvested.

Typically, so called mark-selective recreational fisheries are used to target healthy hatchery runs, while releasing naturally produced fish. But, in a season with both low hatchery and wild runs, every coho needs to be protected. 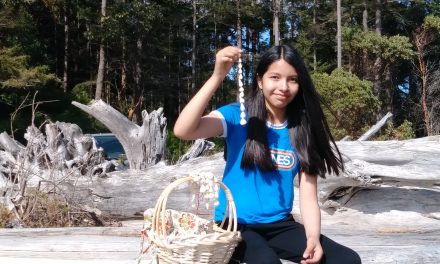