I love this time of year. The chinook, coho and chum are coming back and we’re filling our smokehouses and freezers for the coming winter.

I am proud to say that a good number of those returning fish came from our tribal hatcheries. We produce more than 40 million young salmon every year. Last year we released about 14 million chinook, 6 million coho, 20 million chum, 125,000 sockeye and 650,000 steelhead.

Most tribal hatcheries produce salmon for harvest by both Indian and non-Indian fishermen. Some serve as wild salmon nurseries that improve survival of juvenile fish and increase returns of salmon in our watersheds that spawn naturally.

At a time when the state is cutting back on hatchery programs because of a huge budget shortfall, tribes are increasingly picking up the tab to keep salmon coming home for everyone who lives here. Tribes are doing everything from taking over the operation of some state hatcheries to buying fish food and making donations of cash and labor to keep up production.

That’s because we believe hatcheries play a critical role in fisheries management. Without them, our treaty rights would be meaningless because there would be no salmon for harvest – by anyone.

Hatcheries must remain a central part of salmon management in western Washington for as long as lost and degraded habitat prevents our watersheds from naturally producing abundant, self-sustaining runs.

We can’t allow hatcheries to be an excuse to walk away from protecting and restoring habitat. In fact, we can’t have hatcheries without habitat. That’s because once a salmon leaves a hatchery it needs the same habitat as a naturally produced salmon. Both need plenty of cool, clean water, good instream and marine nearshore habitat and access to and from the ocean.

Because every watershed and its salmon are unique, we believe that the use of hatcheries should evolve over time depending on the health of our watersheds. Those with little or badly damaged habitat will likely need long-term or even permanent hatchery production to provide salmon for harvest and stock restoration. For watersheds where habitat can be restored, hatchery production may be reduced over time as the habitat is able to support abundant, naturally spawning runs.

Hatcheries are a tool. Nothing more. Nothing less. We have hatcheries because of choices made in the past and choices that are still being made today about how we treat our environment. We think hatcheries work best when they work hand-in-hand with good harvest management and are combined with protecting and restoring habitat. That’s because hatcheries are not a substitute for plentiful, high-quality habitat and never will be. 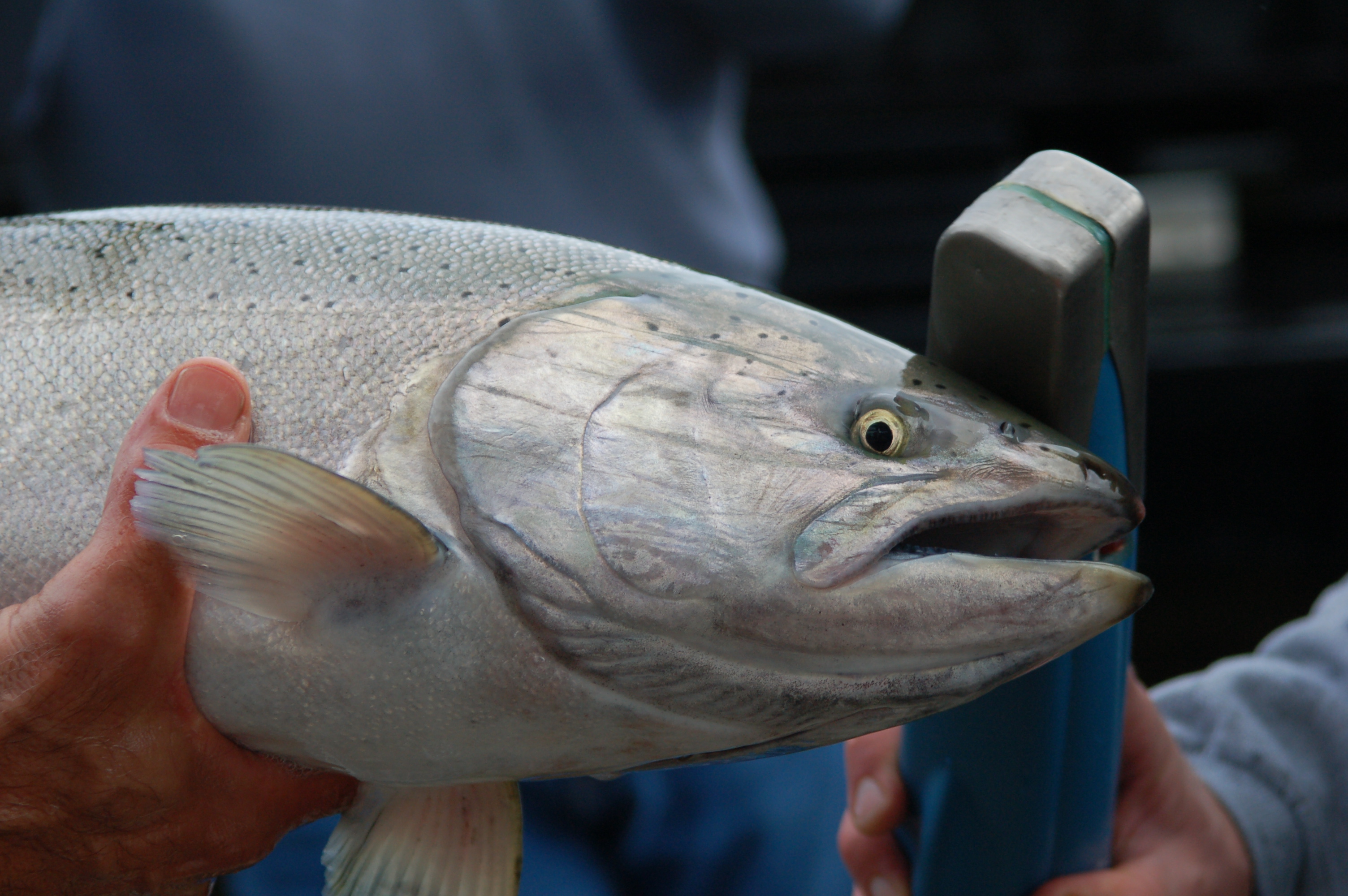 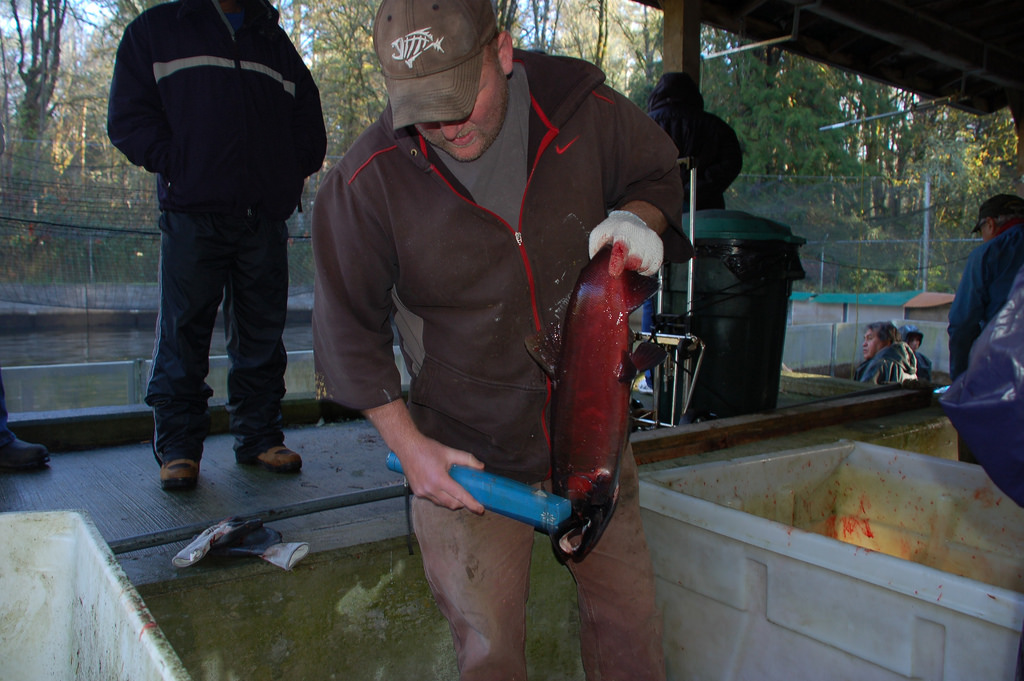 Being Frank: The Legacy of Billy Frank Jr.