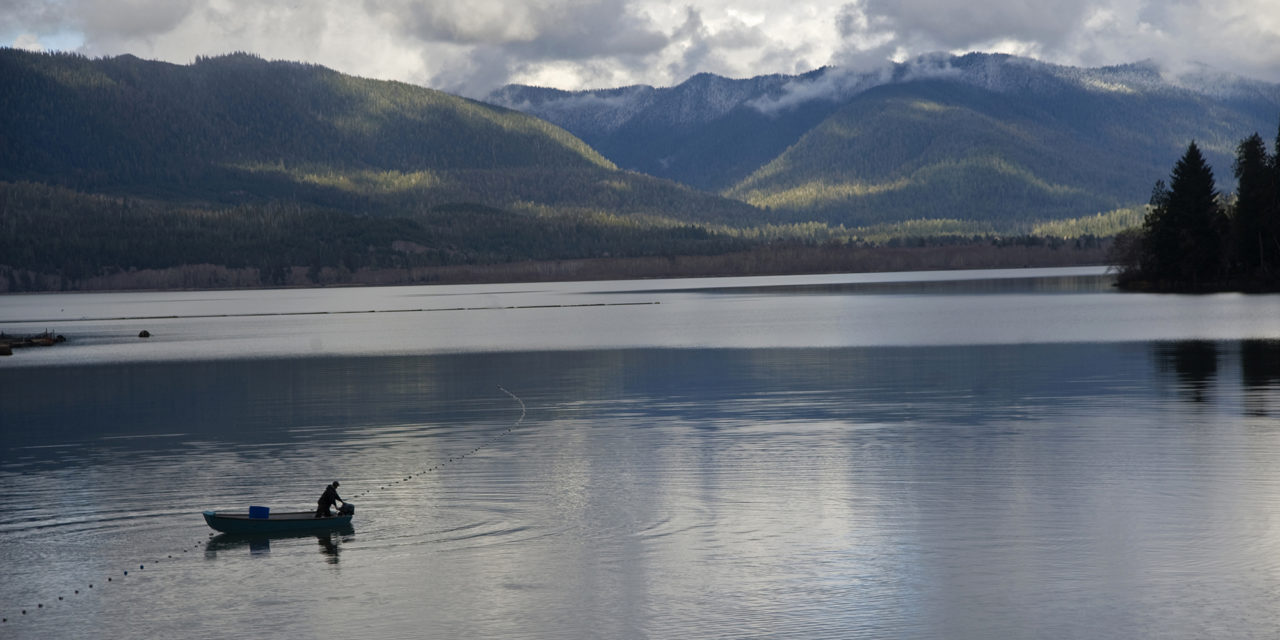 Each April for the past 35 years I’ve said the same thing: This was the most challenging North of Falcon process we’ve ever had. Every year that’s true as the tribal and state salmon co-managers’ job of sharing and rebuilding a steadily shrinking resource becomes more difficult.

Since 1984 the state and treaty tribal salmon co-managers have gathered each spring for the North of Falcon process to develop fishing seasons that meet the conservation needs of ESA-listed salmon runs while providing limited fishing opportunities.

As usual, it’s a mixed bag of returns for 2019. More coho are expected to return, but poor returns of Stillaguamish, Nooksack and mid-Hood Canal chinook will limit fisheries in some areas. Low returns of naturally spawning chum and pink salmon also are forecast.

North of Falcon is named for the cape on the Oregon coast that marks the southern boundary of the management area for Washington salmon stocks, which extends to the Canadian border.

While the process for setting salmon seasons can be highly complex, the rules for getting there are simple: Be polite and try to meet each other’s needs while protecting weak stocks and ensuring that enough adult salmon escape harvest to sustain the next generation.

Our biggest challenge has always been developing fisheries in the face of ongoing salmon habitat loss and damage. We’re still losing habitat faster than we can restore it.

But that main cause for the decline of salmon populations throughout the region is now being complicated by climate change, southern resident orcas, and an explosion of seal and sea lion populations.

Whether spawned naturally or in a hatchery, salmon need plenty of cold water. Climate change led to a blob of warm water that persisted along the Washington coast for several years and resulted in record low salmon returns. Drought conditions caused by climate change in recent years left many Washington streams running low with high temperatures that can be lethal to salmon.

The needs of southern resident orcas must also factor into salmon season decision-making by the co-managers. Like the chinook salmon they depend on, their population continues to steadily decline. The tribes and state agree that increased hatchery production is needed to help them survive.

Meanwhile, California sea lion and harbor seal populations in western Washington have exploded in recent years. It’s gotten to the point that they are eating more than six times more salmon than are harvested by Indian and non-Indian fishermen. The co-managers agree that we must gather data on the populations, diets and ecological impacts of seals and sea lions in the region to ensure that their management supports recovery efforts for salmon and southern resident killer whales.

The job of managing salmon isn’t going to get easier soon. That means every management decision that the tribes and state take as co-managers requires increasingly careful consideration and closer coordination.

A strong step in that direction came with the recent appointment of Kelly Susewind as director of the Washington Department of Fish and Wildlife. Although new to the world of salmon management, he provided strong leadership during the North of Falcon process to help the tribes and state meet our shared conservation challenges.

That kind of cooperation between the tribes and state always has been and always will be the key to healthy salmon populations. 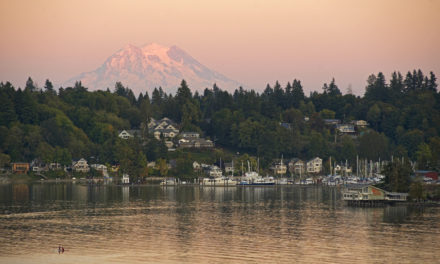 Being Frank: Listen to the Heart Beat

Being Frank: Accountability matters for water and treaty rights

Words Must Be Backed By Action