The Daily Herald of Everett reported on the federal relief money given to tribes for the failure of the Fraser River sockeye fishery:

The Tulalips and eight other local American Indian tribes will share $2 million with nontribal fishermen to compensate for the lack of sockeye salmon from the Fraser River.

Letters were set to be mailed Friday to tribal governments, detailing each tribe’s cut of the award. Tulalip tribal fishermen are expected to share about $130,000 of the $2 million, said Terry Williams, an environmental liaison for the Tulalip Tribes.

“It’s not enough to make up for the loss of fishing income, that’s for sure,” said Kit Rawson, a wildlife biologist for the Tulalip Tribes.

The Lummi Tribe, based in the Bellingham area, is expected to take about $640,000 — more than any other tribe. Lummi fishermen have relied more than others on the Fraser River sockeye run, Rawson said. Tribal leaders say the money is only a small percentage of revenue lost because of the troubled run.

The money was approved in November, after U.S. Commerce Secretary Carlos Gutierrez declared poor sockeye returns on the Fraser River to be a “disaster.” The money is meant to be funneled through state and tribal governments to fishermen who have suffered from the flagging fish run. The distributions will be based on how much commercial fishermen, whether tribal or nontribal, have caught in recent years. 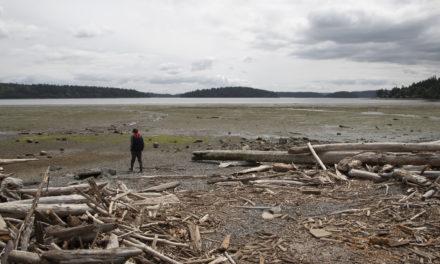 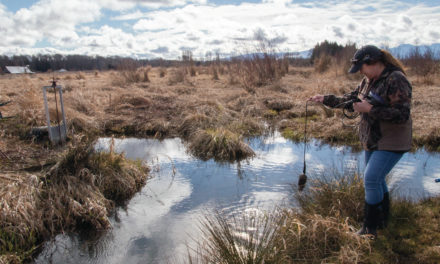