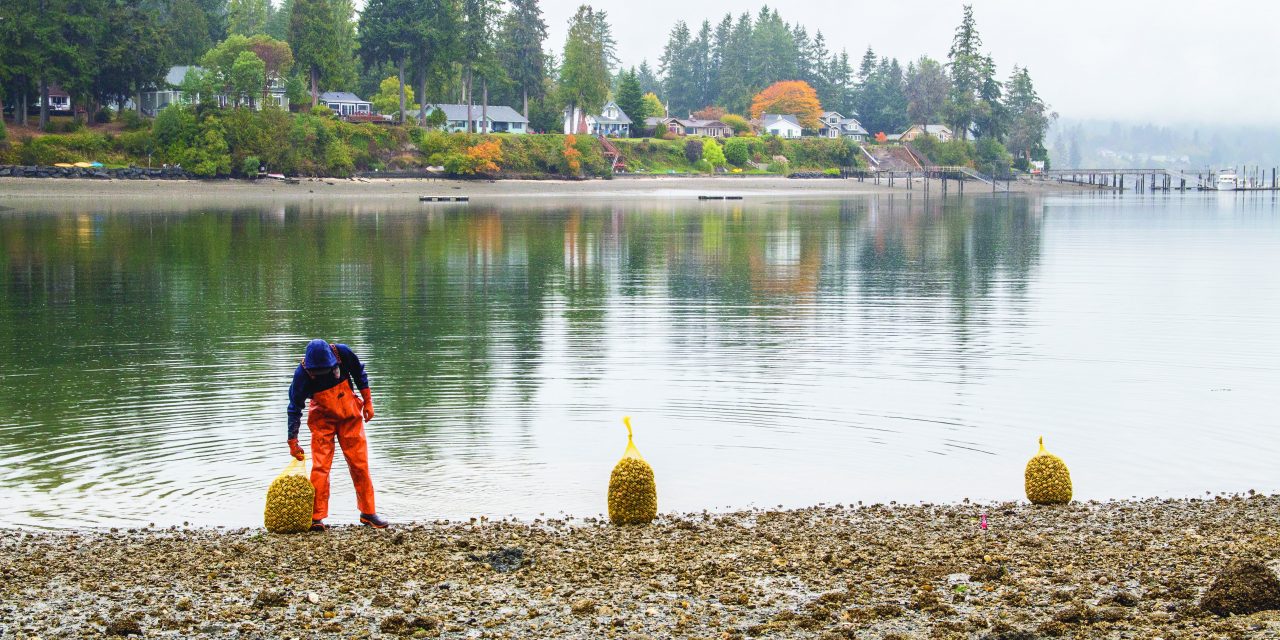 Treaty Indian tribes in western Washington are outraged that the Environmental Protection Agency is advancing the agenda of a small group of industrial polluters to undermine public health, science and decades of hard work by rolling back the water quality standards that we have been implementing for almost three years.

The 2016 standards were supposed to make sure that seafood from Washington waters was safe for everyone to eat. EPA’s reversal no longer ensures that the human health criteria adequately protect Washington fish and shellfish consumers – including tribal members ­– from exposure to toxic pollutants.

Our health should not be unjustly jeopardized by increased levels of known dangerous pollutants like PCBs and dioxins that accumulate in the environment and cause real harm to people, orcas, salmon and the entire ecology of the region. PCBs and dioxins are the source of most public health warnings in our state regarding fish and shellfish consumption.

The pulp and paper industry, oil companies and other polluters want to make this issue about select groups of people like tribes, Asian and Pacific Islanders and others who consume more fish and shellfish than other residents. The truth is that this issue is about all of us and everything we depend on.

Under the federal Clean Water Act, tribes and states – not the federal government – are responsible for setting water quality standards under their jurisdictions. EPA is allowed to revise existing standards only when they are deemed not strong enough. That’s not the case here because our current standards are among the most protective of human health in the nation.

That’s why we will fight this move with everything we have. We will stand with all 29 federally recognized tribes in Washington, the entire Democratic congressional delegation, the governor, attorney general’s office, environmental groups and many others who oppose EPA’s actions.

Tribes applaud Washington Attorney General Bob Ferguson for filing a lawsuit challenging EPA’s decision to roll back our water quality standards. “Trump’s EPA cannot change important water quality protections at the whim of industry interests. It’s not only disruptive to Washington’s environmental efforts over the past two years, it’s a clear violation of the Clean Water Act,” he said in announcing the lawsuit.

PCBs and dioxins are known carcinogens and we are going to have to deal with them one way or the other. The question is whether we want to do that when they’re still in the water or after they have entered our bodies and those of the fish, shellfish, orca and other species we are working so hard to protect.

Why are polluting industries trying to poison all of us? Simply for their short-term economic profit. In the process, EPA’s decisions threaten the integrity of the entire Washington seafood economy.

These industries and EPA should be ashamed of their actions. It is unconscionable to knowingly allow more cancer-causing and other toxic chemicals to be released in our waters.

A public hearing about the water protection rollback is scheduled for Wed. Sept. 25 in Seattle. Click here to register.