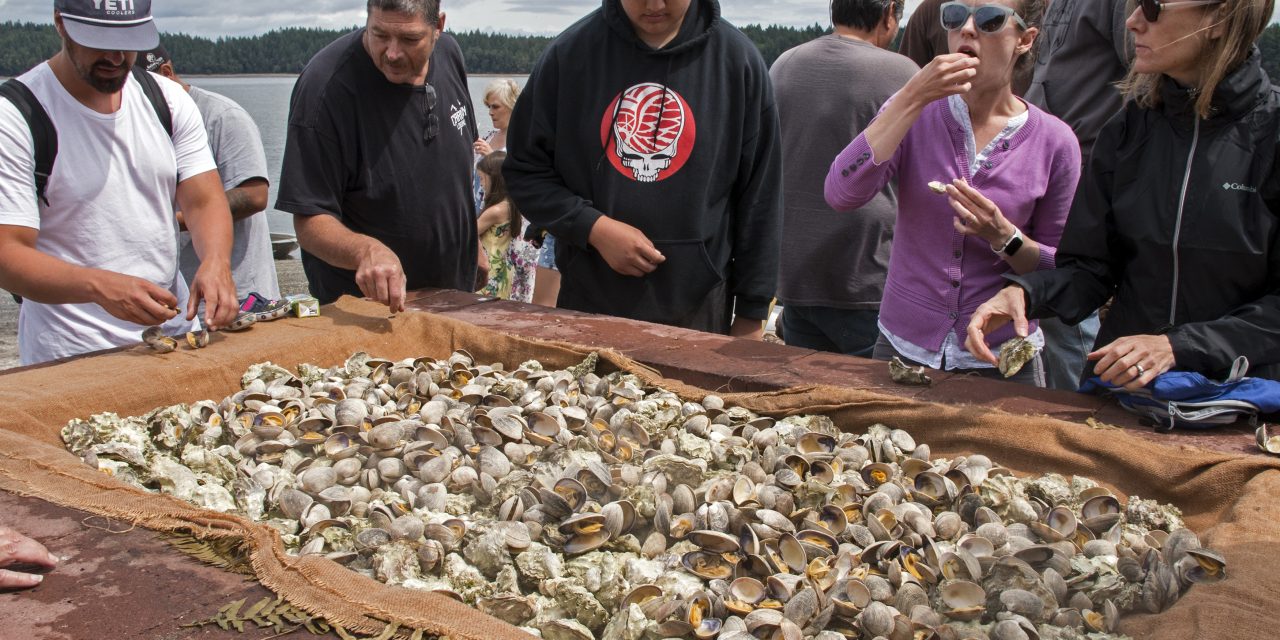 Even as the COVID-19 pandemic attacks communities across Washington, the U.S. Environmental Protection Agency announced April 16 that it is rolling back the water quality standards currently in place to protect our health and the foods we eat.

At the request of industry, EPA is rescinding our state’s water quality standards that were developed in 2016 after decades of work. Pulp and paper manufacturers, oil companies and other polluters say the rules are too costly to implement even though they helped write them.

How can they justify allowing more cancer-causing chemicals to be released in our waters? Tribal communities already are compromised by underfunded health care programs and scarce access to doctors. The health of Indian people should not be unjustly jeopardized simply because we eat more fish and shellfish than most who live here.

Under the federal Clean Water Act the state and tribes – not the federal government – are responsible for setting water quality standards under their jurisdictions. EPA can revise existing standards only when they are deemed not strong enough. That’s not the case here because our current standards are among the most protective of human health in the nation.

That’s why all 29 federally recognized tribes in Washington stand with Gov. Jay Inslee and Attorney General Bob Ferguson who have filed a lawsuit to stop the EPA’s rollback.

EPA is weakening our water quality standards by ignoring public health, science and decades of hard work. The agency also has abandoned its trust responsibility, a legal obligation to protect tribal treaty rights, lands and resources.

Everyone who lives here will suffer from EPA’s actions. But it’s not just people who will be affected.

Studies show that Puget Sound juvenile salmon acquire significant amounts of contaminants, such as PCBs, more than salmon from other parts of the Northwest. PCBs become more concentrated as they move up the food chain. Orcas accumulate more of these harmful chemicals than other animals, leading to reproductive disorders, compromised immune systems and cancer. Nursing orca mothers transfer PCBs to their offspring, affecting their growth rates, future fertility and overall survival.

PCBs and dioxins are known carcinogens. We should keep them out of the water to begin with rather than allow them to harm our health as well as the fish, shellfish, orca and other species we are working so hard to protect.

Polluting industries want short-term economic profits at the long-term expense to our health, but that’s a false choice because a pollution-based economy cannot be sustained. We must protect what sustains us.