The Stillaguamish River coho that survived to spawn during 2015’s drought proved their resilience as substantial numbers are expected to return this fall.

Even without the low flows and high temperatures that accompanied the drought, the coho run was challenged three years ago by low returns of smaller-than-usual adult fish.

“We just shut our fishery down completely that year, before the fish even hit the river,” said Stillaguamish Chairman Shawn Yanity, who is also the tribe’s fisheries manager.

The Stillaguamish Tribe has a long history of voluntarily reducing fisheries to help ensure that adult salmon will be able to spawn. The tribe ceased chinook fishing for decades beginning in 1980 for that same reason.

Thanks to conservative harvest management and the tribe’s hatchery operations, Stillaguamish resumed small ceremonial and subsistence chinook fisheries a couple of years ago. In July, the tribe served Stillaguamish River chinook at its First Salmon Ceremony for the first time since the celebration was revived 10 years ago.

Those chinook were harvested in a set net fishery that Yanity invited summer youth interns to witness. He is concerned that diminished opportunities to fish have deprived tribal youth of a key part of their identity.

“They may hear the stories, but the salmon doesn’t become an important part of their life if they’re not fishing. If it isn’t important to them, then they won’t fight for it,” he said. “Our ancestors signed a treaty. They made sacrifices for us to have this life, to have the salmon. To forget the things they passed on, you lose your heritage, you lose all those gifts that come with it.”

Stillaguamish ceremonial and subsistence fishermen pull in a set net during the tribe’s chinook fishery in July. Photo: Kari Neumeyer 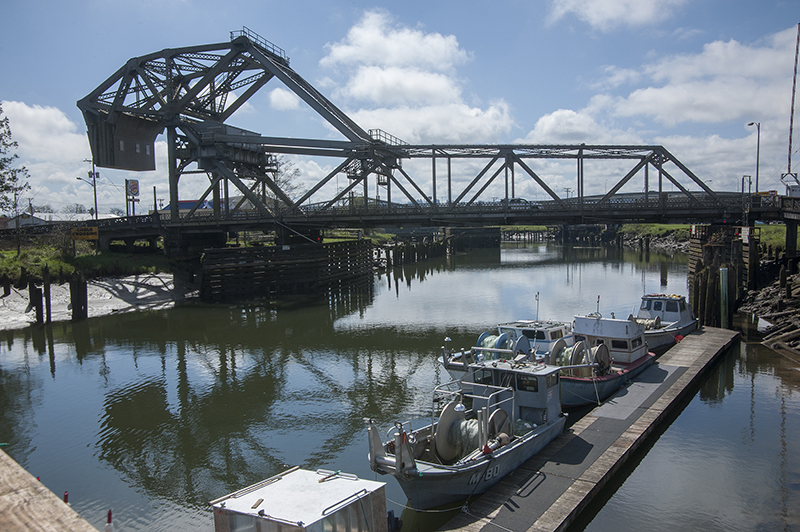