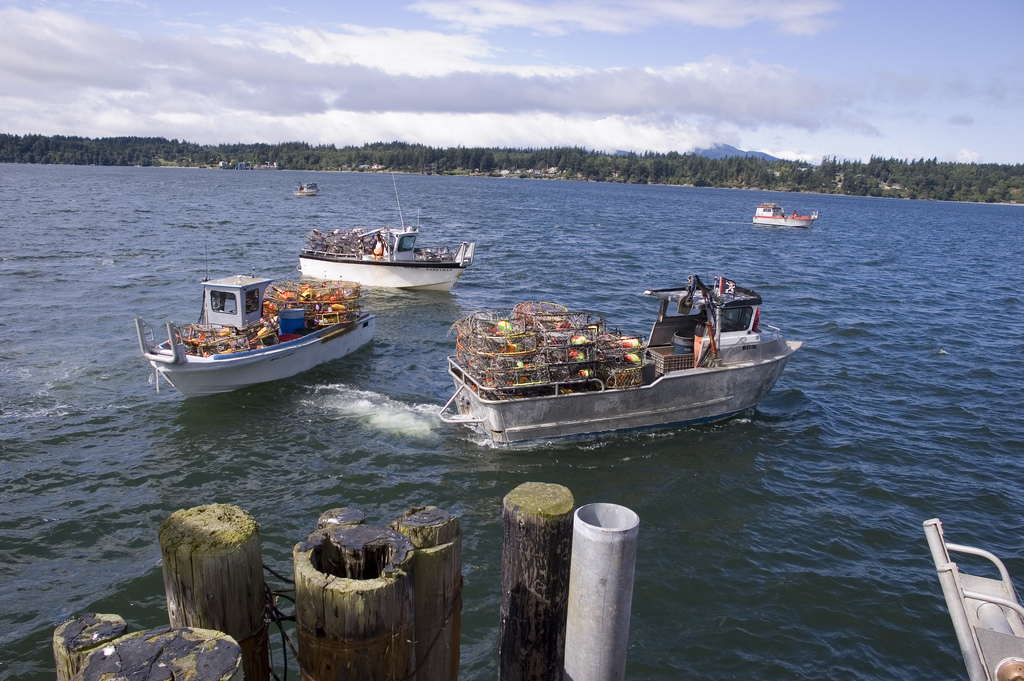 The Lummi Nation has always depended on the natural resources available near their home. So it isn’t much of a surprise that they oppose a proposed coal port that could wipe out a valuable crab fishery.

The Bellingham Herald rode along with some Lummi crab fishermen to get an idea of the possible damage they’re facing:

Jay Julius steered his boat into the deep water off of Cherry Point, heading north from Fisherman’s Cove Marina to where he had dropped some of his crab pots.

Dozens of small buoys dotted the water’s surface, each marking a pot belonging to a tribal member participating in a 24-hour crab “derby,” which started that morning, Sept. 15.

Julius, a member of Lummi Nation who sits on the tribe’s council, likes to say fishing opens up his imagination. On this outing, he was picturing a proposed coal terminal in operation at the same time as he and hundreds of fellow tribal members were out crabbing.

“Imagine one of those Capesize tankers coming through right here on its way to the terminal,” Julius said. “It would probably take out 30 of these pots.”

Cherry Point is also a traditional salmon netting site for the tribe:

Known in the tribal language as Xwe’chi’eXen, Cherry Point was a Lummi tribal village and traditional reef net site for hundreds of years. After the Lummi Nation signed the Point Elliott Treaty in 1855, tribal fishermen continued to reef net until about 1894, when non-Indian fish traps out-competed them, according to the 1974 U.S. v. Washington ruling that reaffirmed tribal treaty fishing rights.

North of Bellingham, Cherry Point is the site of the proposed Gateway Pacific Terminal, a coal export facility that would be the largest in North America if built. Lummi tribal leaders strongly oppose the coal terminal, because of the damage it would do to natural resources and the traditional grounds.

The pink salmon reef net fishery celebrated the tribe’s traditional use of the area. “We want our young people to remember some of the teachings of our ancestors and this way of the reef net,” Johnnie said. 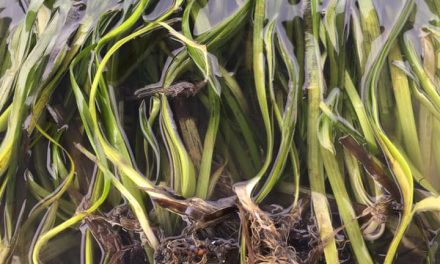