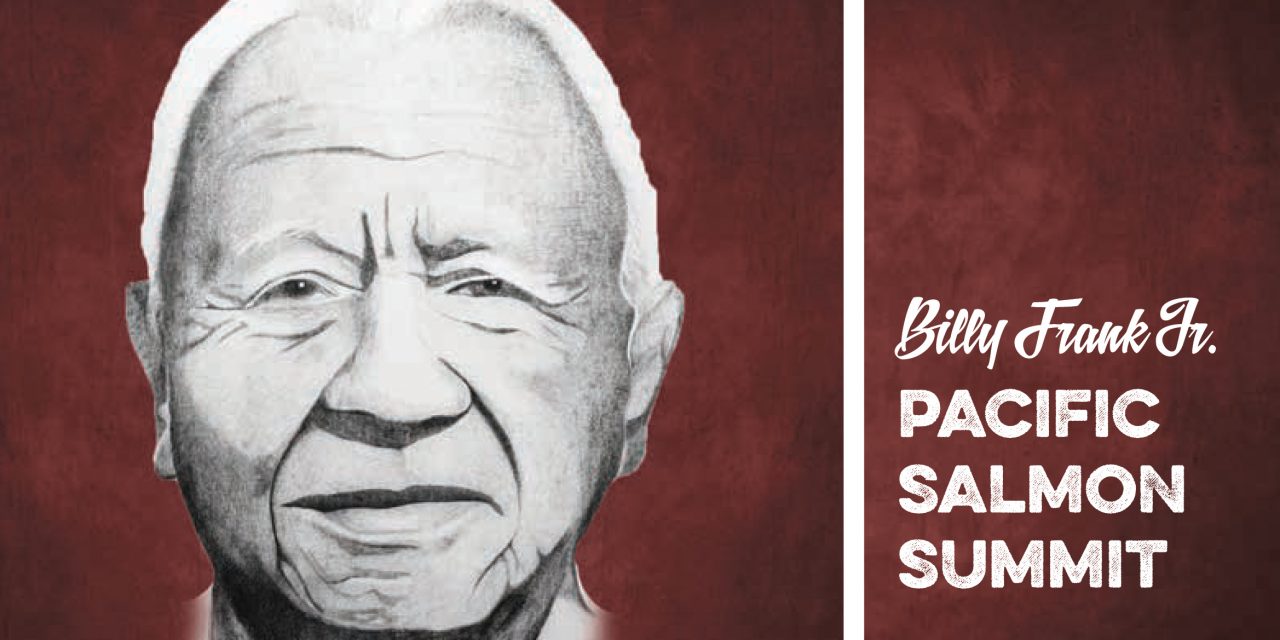 The Billy Frank Jr. Salmon Coalition is looking forward to another year of working together to accomplish responsible management through responsible leadership.

We formed the coalition of tribal, state and local policy leaders, sport and commercial fishermen, conservation groups, scientists, business and others following the inaugural Billy Frank Jr. Pacific Salmon Summit in March 2018. Our goal is to return to the kind of cooperation that has always been the key to natural resources management in our region.

Earlier this week, we presented our priorities at the second Salmon Summit. They include:

We are advocating for expanding salmon habitat by supporting protection of streamside habitat through uniform, science-based requirements across the region. That means creating healthy streamside buffers with plenty of mature trees and vegetation that keep water temperatures low, stabilize riverbanks and contribute to diverse in-stream habitat for salmon.

We are working to revise habitat standards in the state’s Growth Management Act and other land-use protection guidelines from one of No Net Loss to one of Net Gain. We know that we are losing salmon habitat faster than it can be restored and that the status quo does not lead to salmon recovery. We also advocate for a statewide permit tracking system to create transparency, accountability and efficiency in tracking land-use decisions.

Healthy habitat is critical for both naturally spawning and hatchery salmon to sustain their populations. Until habitat can be restored, hatcheries remain key to salmon recovery. The Billy Frank Jr. Salmon Coalition supports increased state, federal and other funding to provide for increased salmon production and maintenance of state, federal, tribal and non-profit hatchery facilities in the region.

We also support increased hatchery production in key watersheds to produce salmon for Indian and non-Indian fisheries and contribute to prey availability for southern resident orcas based on the latest science.

We know that predation by pinnipeds such as harbor seals and California sea lions on both adult and juvenile salmon is out of balance and slowing salmon recovery significantly. Harbor seal populations in  the Salish Sea alone have grown from about 8,500 to nearly 80,000 in the past two decades. It has been documented that seals and sea lions are eating more than six times the number of salmon harvested by fishermen.

As a first step we are calling for an assessment of the status of pinniped populations in this region to determine the optimal sustainable populations of harbor seal and sea lion stocks that won’t slow salmon recovery. If need be, we support lethal removal of problem animals similar to efforts on the Columbia River.

There are no more easy answers when it comes to salmon recovery. Those got used up a long time ago. What we are left with is hard work. We can only be successful if we work together to do what we agree is necessary, then speak that truth together to everyone who lives here.

The Billy Frank Jr. Salmon Coalition was developed to honor Billy’s legacy by connecting the best in all of us to face the challenges before us and do the work needed to maintain the health, wealth and culture of our region.

You can find out more about the Billy Frank Jr. Salmon Coalition at salmondefense.org/projects/advocate/coalition/ 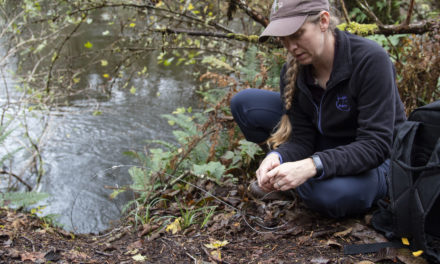