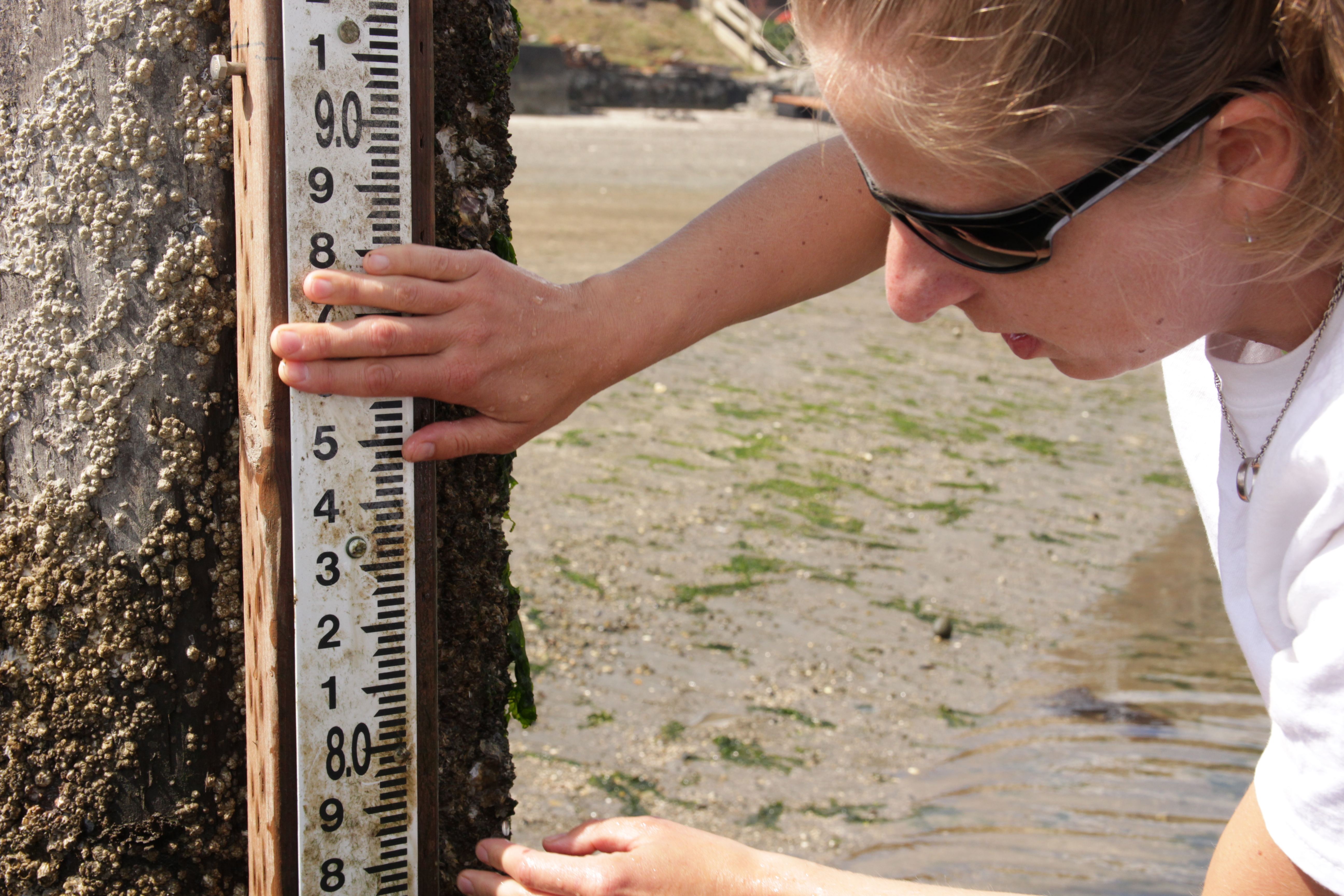 A 3-dimensional model of Squaxin Island and Oakland Bay along with a new tidal record will help the Squaxin Island Tribe predict how sea level rise will impact their treaty-protected fishing rights and other natural & cultural resources.

The tribe is using Light Detection And Ranging (LIDAR) technology to scan surface features of both areas and develop highly accurate topographic, vegetation, and intertidal maps. LIDAR measures distance by illuminating a target with laser light. The surface feature maps will allow for forecasting and modelling of various future scenarios.

The tribe hired a contractor to fly over the island and collect the lidar data. “Based on the Geographic Information System layers you can interpolate from the source data, you can measure different sorts of vegetation from trees to shrubs, and determine what the ground elevation is down to the inch,” said Brian McTeague, Quantitative Services Manager for the tribe.

The elevation data will especially help the tribe estimate the impacts of climate change and sea level rise on forage fish and shellfish. Forage fish are an important food source for out-migrating salmon.

Squaxin Island is the tribe’s original reservation and is central to the tribe’s natural resources-based economy and culture. “A lot of shellfish are harvested and salmon are caught in the vicinity of Squaxin Island,” said Candace Penn, Climate Change Specialist for the tribe.

“The other question is how much waters will rise, and how they will inundate the shoreline of Squaxin Island, once South Puget Sound starts seeing pronounced impacts of sea level rise. To answer that, the tribe is developing a record of tidal flow and a “bathtub” inundation model of the shoreline. “The analysis will allow the tribe to identify natural and cultural resources as risk due to sea level rise and predict how rising sea levels may change the spatial distribution and productivity of forage fish, shellfish, salmon and other natural resources in the years and decades ahead.

Currently, tidal heights for southern Puget Sound are predicted by a model built on data collected by a gauge operated by the National Oceanic and Atmospheric Administration (NOAA) in Tacoma. These predictions are often significantly off from observed (“true”) tidal levels.

The tribe recently installed one of the few recording tidal gauges south of Tacoma, at the mouth of Hammersley Inlet. “We installed a pressure transducer that collects both tidal level and salinity every five minutes,” said Erica Marbet, the tribe’s hydrologist. “It doesn’t look like much, pretty much a plastic tube connected to a dock piling, but it is giving us very valuable data. If you want to detect a future change in sea level, you have to know precisely what sea level is right now.”

The improved tide data will help the tribe predict how much climate change will impact shorelines across South Sound, including Oakland Bay, a vital shellfishing area for both tribal and non-tribal communities. Over $10 million of shellfish is taken from the bay every year, including over 3 million pounds of clams and 1.8 million oysters.

The tribe hopes that NOAA will use the data they’re collecting to update the official tidal prediction model for the area.

“If we want to track climate change and effectively manage tribal resources, we need quality data to do quality analysis, and provide useful information to the tribe’s managers and planners.” Penn said. “Change is coming. Science, including projects such as this one, is the bridge to the tribe’s continuing ability to manage & harvest natural resources to the tribe’s and surrounding communities benefit.” 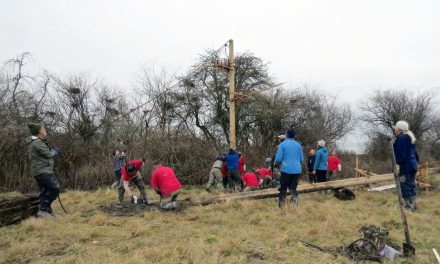