Being Frank: How do we stop tire debris from killing coho salmon? 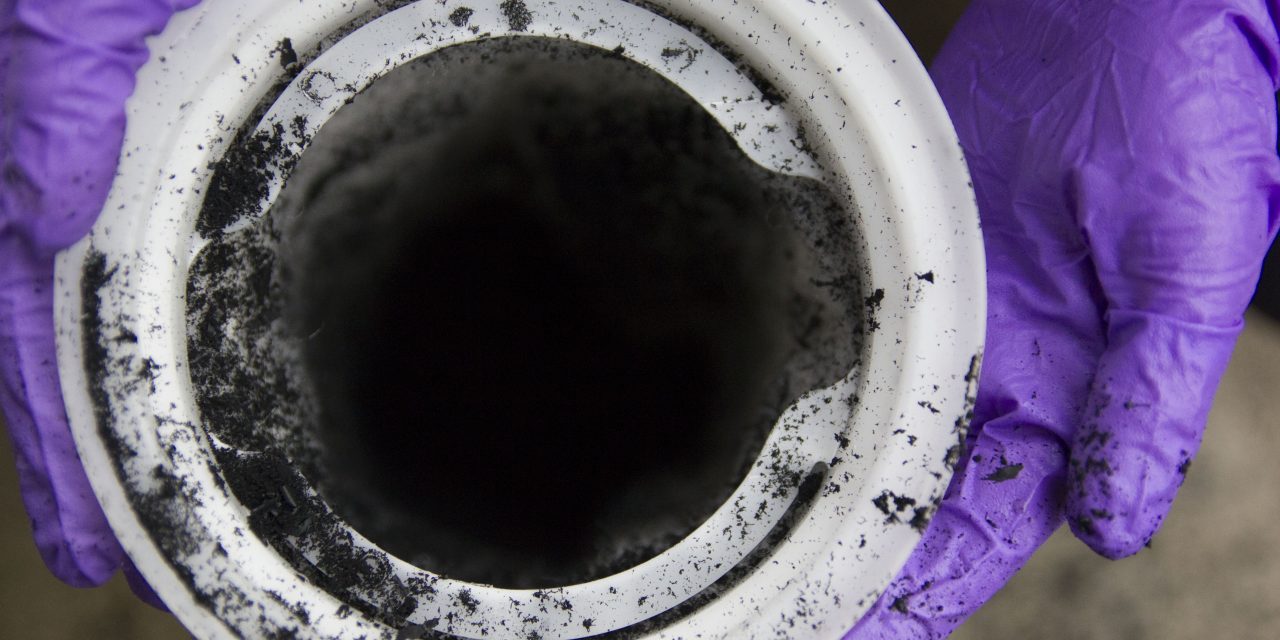 Being Frank is a column from the Northwest Indian Fisheries Commission that represents the natural resources management interests and concerns of the treaty Indian tribes in western Washington. This month’s guest column is from Nisqually Tribe Chairman Willie Frank III and Nisqually Natural Resources Director David Troutt.

Now that we know a chemical in our car tires is killing salmon, we have to act urgently to keep it out of the water.

Research published last year confirmed that the preservative 6PPD interacts with ozone to kill coho salmon even in low concentrations in a short amount of time. The study led by Jenifer McIntyre of Washington State University was conducted over a decade in partnership with the University of Washington at the Suquamish Tribe’s Grovers Creek Hatchery.

In the salmon recovery world, it’s rare that we’re able to pinpoint the exact chemical at fault. These findings are a smoking gun for the collapse of coho salmon throughout Puget Sound, especially in the urban and developing areas where roads and salmon intersect.

Coho populations are at an all-time low, having declined steadily since the 1980s. At the same time, we’ve seen the expansion of road systems into rural areas. While there are other factors that have led to declining salmon runs, science has shown that 6PPD is a piece of the puzzle.

Antiozonants like 6PPD make tires safer by preventing the rubber compounds from cracking and degrading. When 6PPD mixes with ozone, it becomes 6PPD-quinone, or 6PPD-Q. It is omnipresent on our roadways. With every rain event, the untreated chemical washes into our streams, rivers, bays and Puget Sound, killing juvenile coho as well as returning adults attempting to spawn.

Not only has this stormwater runoff been proven to kill coho salmon, it also has been shown to have sublethal effects on other fish – including reduced growth, heart defects and pulmonary edema – which affect their ability to avoid predators and can lead to poor survival.

Solving this problem demands immediate action and a long-term commitment.

The first step is to remove 6PPD at the source by identifying a harmless replacement to make tires safe. This will take time, and unfortunately, it’s not practical to replace every tire on the road. Even if we could, we would still have legacy impacts to deal with for at least 15 to 20 years. In addition to leaving residual tire dust on roads, used tires are commonly recycled into products like crumb rubber fields and playgrounds.

We need to deal with these impacts immediately by filtering 6PPD-Q from stormwater before it enters the waterways. The Nisqually Tribe is working with McIntyre, Long Live the Kings and the Washington State Department of Transportation to develop a compostable biofiltration system on Highway 7 where it crosses Ohop Creek. If we are successful, similar systems could be retrofitted along all roadways to remove this lethal, toxic chemical.

The tire industry understandably is going to be concerned about the economic impact of removing 6PPD from their product, but they see the need to prevent it from killing salmon. In July, a representative from the U.S. Tire Manufacturers Association joined us in testifying before the U.S. House Natural Resources Subcommittee on Oversight and Investigations, citing evidence that filtering roadway runoff through a rain garden reduces fatalities in coho salmon.

This is the DDT of our generation. In the 1960s, we learned that the insecticide was harming bald eagles and other raptors. It was removed from the ecosystem – not without struggle and industry resistance – and bald eagles made a comeback.

We are in a similar struggle. We’ve been putting 6PPD-Q into Puget Sound and it’s killing the salmon that are the lifeblood of tribal cultures here. We must do everything we can as fast as we can to keep it off our roads and out of our waterways.

Black dust ground up from nearly a dozen tires was added to well water during research in 2017 to learn more about the chemicals in urban stormwater runoff that kills coho salmon. Photo: T. Royal.