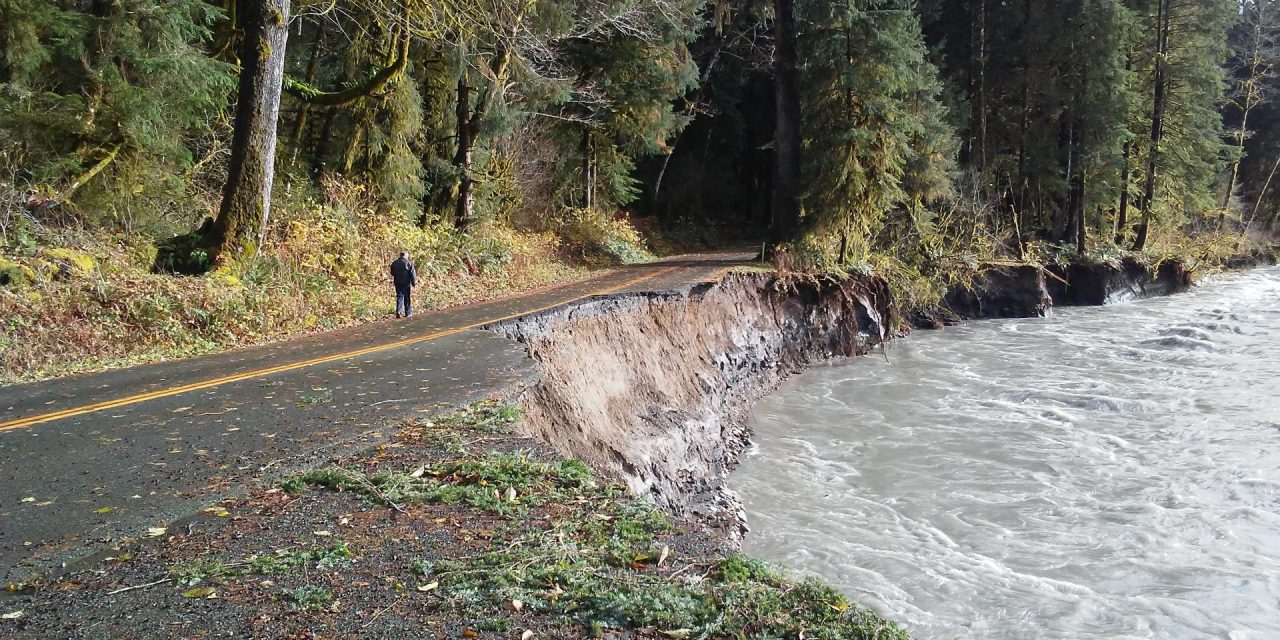 Native nations are on the front lines of climate change. The impacts have reached our shores and are forcing us to leave traditional lands behind.

Sea level rise, flooding, erosion, intensity of storm surges and threats of tsunamis have made it unsafe for us to continue to live in low-lying areas near rivers or on the coast. Although we are place-based communities, we have no choice but to move our homes and buildings to higher ground. These efforts will take years if not decades, and millions of dollars.

During its annual convention earlier this month, the National Congress of American Indians called for the formation of a federal relocation coordination program to assist tribal communities in this process.

“Indigenous communities are facing unique and intensifying climate-related challenges that pose an existential threat to tribal economies, infrastructure, lives and livelihoods,” she said.

Several tribes in western Washington are receiving some of this climate resilience funding to help us relocate to safer ground. This, in addition to more than $3.6 million coastal tribes received in a federal appropriations package last spring, is a fraction of what these efforts will cost.

While Congress and the Biden-Harris Administration are stepping up to meet this challenge, we have much more work to do. The federal government has a trust obligation to protect treaty resources and uphold tribal sovereignty, noted Assistant Secretary for Indian Affairs Bryan Newland.

“We must invest in climate resilience on tribal lands to help respond to current and future impacts of climate change,” Newland said. “This (tribal climate resilience funding) program allows tribal communities to identify and address priorities based on the unique needs and location of each tribe.”

On the Olympic Peninsula, the work already has begun. My tribe, the Quinault Indian Nation, adopted a master plan in 2017 to relocate buildings from our lower village to higher ground. In 2021 we completed the first project in our multi-year effort—WenɑsɡwəllɑʔɑW, our new Generations Building, which houses programs for seniors and children, the most vulnerable members of our community.

In August, the Quileute Tribe held a blessing for the first completed project in its Move to Higher Ground initiative—the Quileute Tribal School in La Push. The tribe’s previous school was on a former U.S. Coast Guard site between the Pacific Ocean and Quillayute River, only a few feet above sea level. The new school sits farther inland at 250 feet above sea level, away from threats of tsunamis and storm surges. It’s been 10 years since President Obama signed the legislation that transferred land to the Quileute Tribe to make this possible.

The Hoh Tribe has been waiting even longer to get the funding they need to move forward with their relocation process. President Obama signed the Hoh Indian Tribe Safe Homelands Act into law 12 years ago, transferring land into trust so the tribe could move its small reservation out of the flood zone. Since then, the Hoh Tribe has only received enough funding to build new modular homes and a public safety building. This latest federal funding will be used to connect homes to water and sewer lines.

This delay of more than a decade is inexcusable. As the NCAI resolution states, the federal government’s failure “to provide adequate technical assistance and financial resources is tantamount to being complicit in the disappearance of our lands, our people, and way of life.”

Our communities don’t have years to wait for the funding and resources we need. We are running out of time.

Above: Increased flooding can erode river banks, as seen in this file photo of a washout on Upper Hoh Road. Events like these were among the factors that pushed the Hoh Tribe to move its reservation to higher ground. Photo: Joel Green, Hoh Tribe. 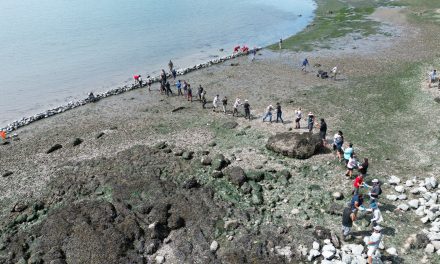 Being Frank: Traditional knowledge protects the environment for future generations